Bernardino Bermudez Solano was born and raised in Ponce, Puerto Rico. He went to public school all his life until he started college where he attended the Pontifical Catholic University of Puerto Rico in Ponce. He possesses a B.A. in English from the PUCPR and has a vast education in sciences and foreign languages such as French and Portuguese. During his years in undergraduate studies, he participated in several student and professional associations. He was an active member of AIESEC, Rotaract, ESA, and Tourism association. Having special roles as president and vice president in both AIESEC and Rotaract that are worldwide known student’s association that promotes leadership, community service, and business administration skills.


In addition, he works as a basketball official for minor and adult leagues in Puerto Rico throughout the year. He is currently the President of the Basketball Sports Association in Puerto Rico who oversees developing basketball officials for different basketball leagues. After his undergraduate journey, he decided to pursue a master’s degree at Nova Southeastern University. He possesses a Masters in TESOL with a certification in Bilingual Education.

He worked as an English teacher at the private school in Ponce and coached both female and male basketball teams reaching sub championships in the 2018-2019 school year. As of now, he is currently pursuing his doctorate degree at NSU in Technological Instruction and Distance Education while working as the College Writing and Speech teacher for Washburn School. 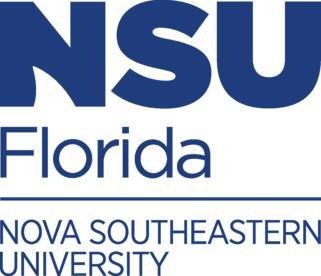 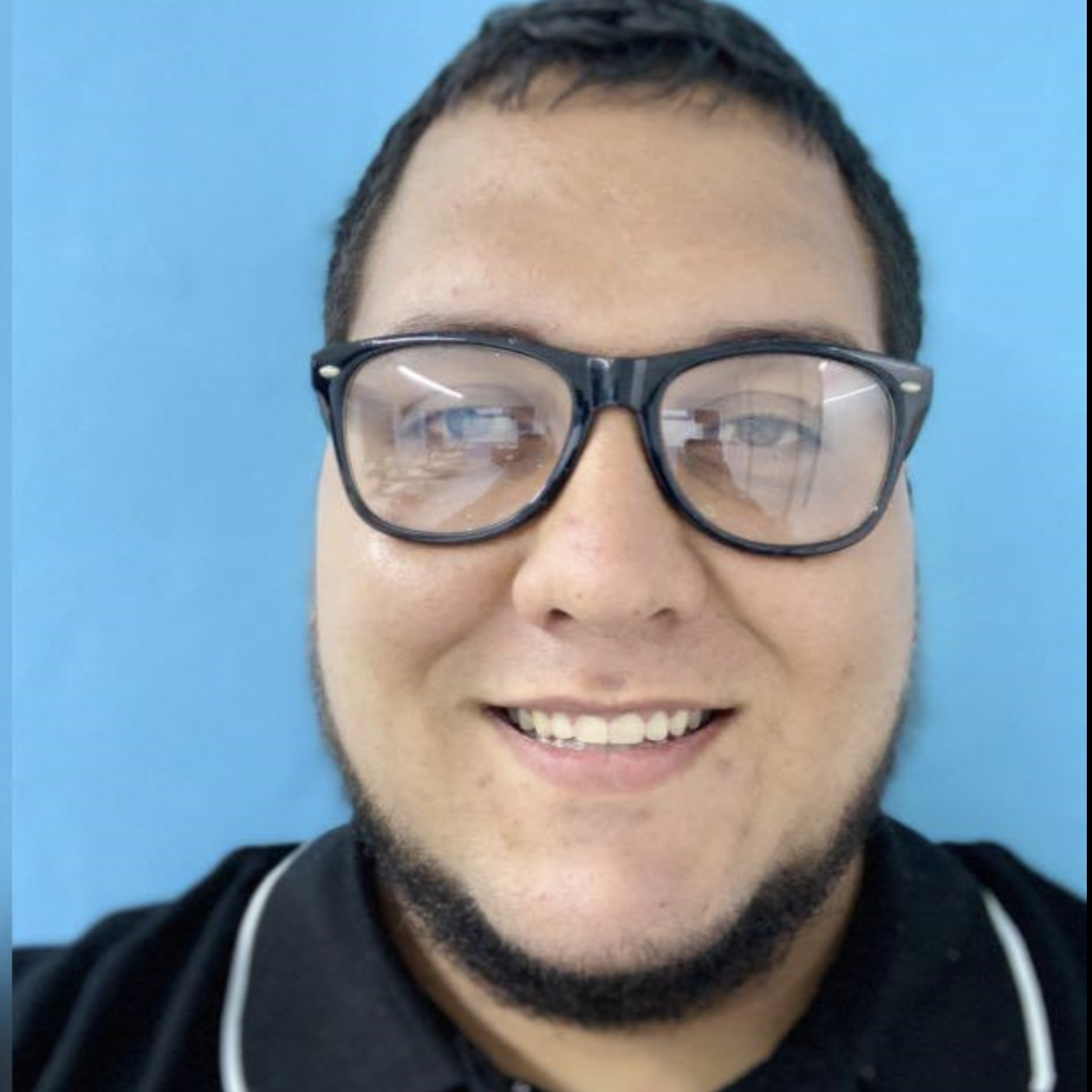