Mr. Wilson was born in Nyack, New York. He has lived in several states and worked in many facets of the customer service industry. In 2006, Mr. Wilson graduated with an A. S. in Professional Massage Therapy from Florida Career College. After moving to Puerto Rico in 2010, he decided to complete his Bachelor of Arts degree in English from Pontificia Universidad Católica de Puerto Rico Ponce campus in 2014. His experience at PUCPR was marked by the opportunity he was provided to go to Europe as part of his studies on 2 occasions. The first being a summer course provided by the Paris-Sorbonne to study French; the second being a tour around Europe visiting 8 countries and 19 cities as part of a History course.


Mr. Wilson’s love for literature, reading, and books led to the desire to continue his education and he obtained his Master of Arts degree in Puerto Rican and Caribbean Literature in 2016 from Centro de Estudios Avanzados de Puerto Rico y el Caribe in Old San Juan. Having obtained his degree and meeting several prominent authors of literature and historians of Puerto Rico he has attended and even participated in various book presentations around the island - Jeff Wilson was part of a presentation in La Mágica bookstore in Río Piedras and in La Casa Armstrong-Poventud in Ponce. He is currently enrolled in a Ph.D. program with a concentration of Curriculum and Instruction with an expected graduation date of 2023.

In addition to being a lover of literature, he is also a lover of dogs and volunteered for many years at the dog shelter Second Chance Animal Rescue in Villalba. 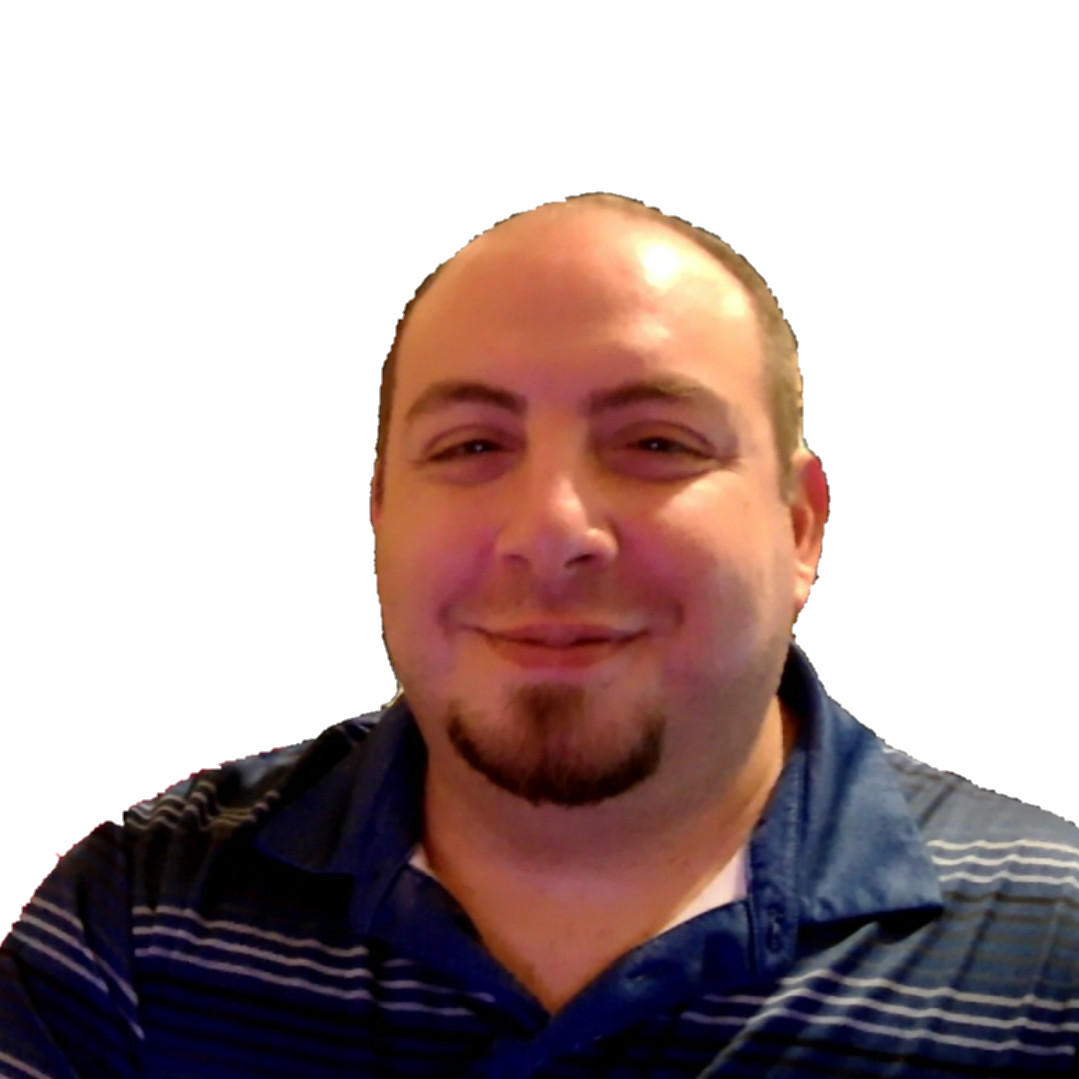