Mrs. Llull Quiles has been a member of the Washburn School Board of Directors for 16 years as of the year 2018.
She has been in the field of education and within educational language programs for over 20 years.

In the mid 1990s she worked for Kansas State University in the Nutrition Department. She specifically worked with Hispanic and Latino populations in Kansas. Mrs. Llull Quiles researched and presented about food safety and food poisoning within Eastern Kansas. In the early 1990’s Mrs. Llull co-hosted a television program, edited a Spanish newspaper, and had a radio show about educational nutrition for the Hispanic and Latino populations. 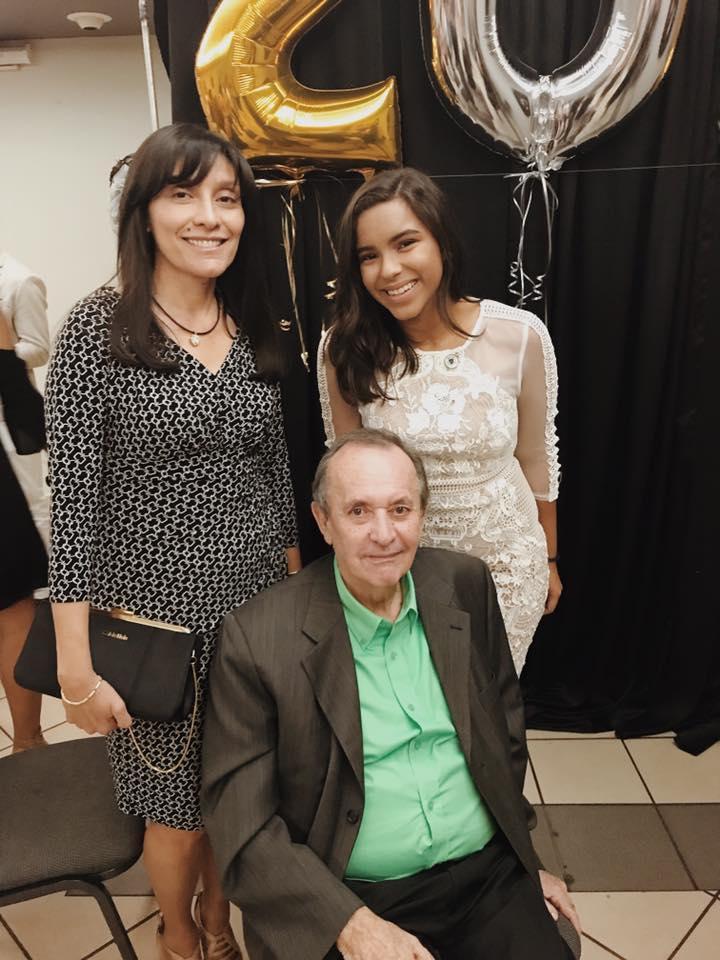 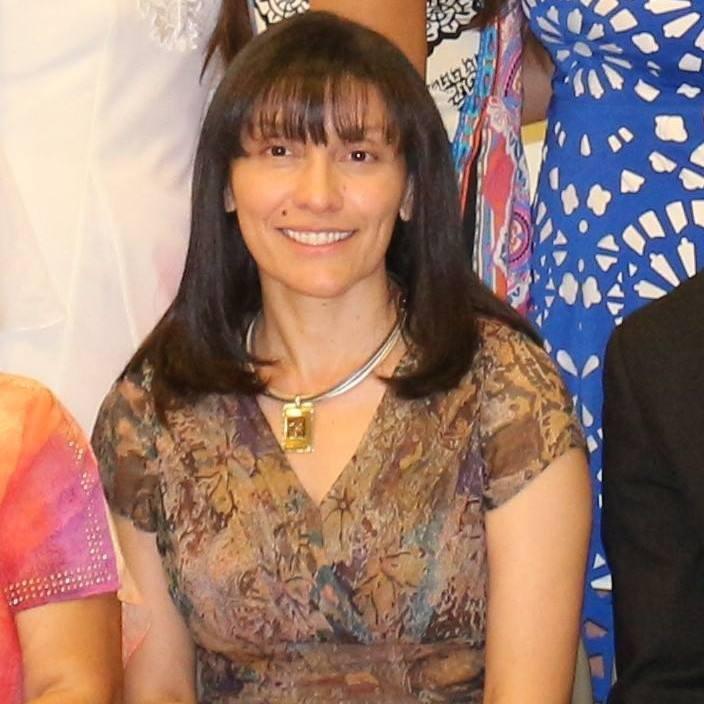 Other
Head of School Operations